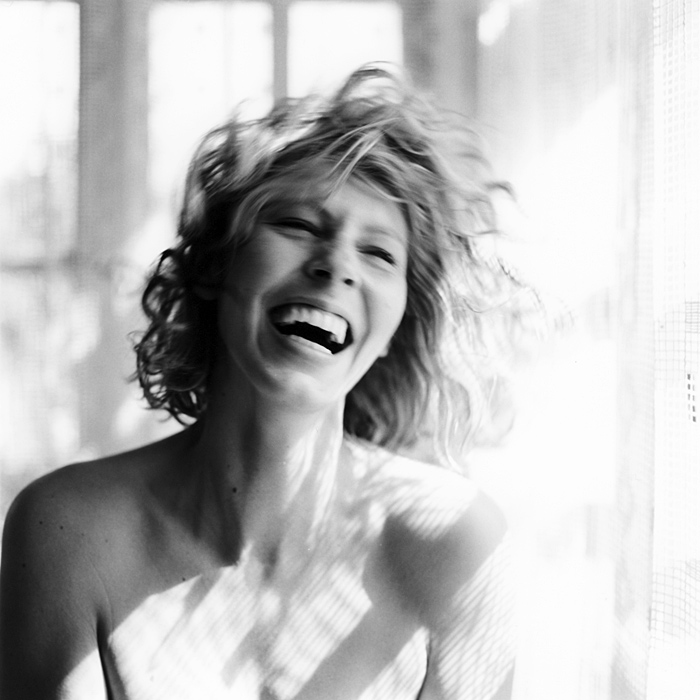 Adriana Cahova was born in 1979 in Prague, in the Czech Republic. She started to take photos when she was 20 years old. She has never studied photography, she learned everything she knows by herself by experimenting in a darkroom and taking photos. Even today she is one of a few remaining analog photographers, she takes photos on her Hasselblad and develops films and prints photos in a darkroom. In her pictures she shows mostly black and white women, their souls, their experiences, love, joy and sorrows, their life. You can find her work at:

Vhrsti is the pseudonym of an illustrator, writer, author of children’s books, cartoonist, and screenwriter from the Czech Republic. He has been drawing and writing professionally for 15 years. He is the artist of the animated series Magic Nanny (Czech Television, 2013) and the educational series for children Biting Earthworm (Czech Television, 2020). His first book “I’m Not Afraid of the Dark Anymore” (2007) won the Teachers’ Award for its contribution to children’s reading. Czech Language 1 with Vhrsti’s illustrations won the silver medal BESA (The Best European Schoolbook Awards) award for the second-best textbook in Europe. In 2014, he published the autobiographical graphic novel “The Most Important Thing in the World”, for which he received the Bohumil Polan Award. In the years 2010-2015, he was a member of the presidium of the Czech Cartoonists’ Union. He received the Czech-Slovak Journalist Award for his cartoons. You can find his work at:

Olina Tsigkasova is a Czech expat from Prague. Now she is living in Lamia, Greece for 21 years already. She is a self-taught artist and she deepens her skills at painting lessons provided by municipality of Lamia. Painting is her way of expression, her passion and her psychotherapy.